Taef El-Azhari is Professor of Islamic and Middle Eastern History at Qatar University. 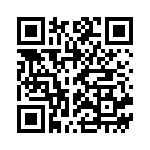