Philip Shaw is a senior lecturer in English Literature at the University of Leicester. 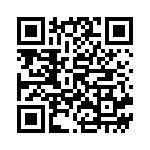