W]ill be a godsend to any novice, be he a new student of naval history or... from a related subject... This book offers any enquiring student easy access to the core of the subject, an intelligent and rewarding guide, and the basis for future research... We are all in [the author's] debt.
—Nautical Archaeology October 2006 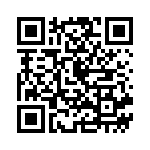