Juan Pablo Bonta is a Professor of Architecture at the University of Maryland. 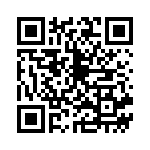