PAUL ROMNEY has been writing on Canadian history for thirty years. 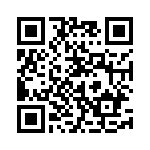