Bruce Kapferer is Professor of Anthropology at the University of Bergen. He has held academic positions in Zambia, Manchester, Adelaide, London, and Queensland and carried out extensive fieldwork in Zambia, Sri Lanka, India, Australia, and South Africa. 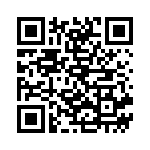