DARRELL SPENCER is the Stocker Professor of Creative Writing at Ohio State University. He is the author of a novel, One Mile Past Dangerous Curve, and four story collections, the last of which, Bring Your Legs with You, won the Drue Heinz Literature Prize. 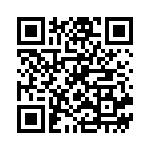